Attention: Microsoft no longer supports current web standards on Internet Explorer so elements of this website may not work as expected. For best performance, use Chrome, Safari or Firefox. Edge is also supported.

In the midst of conversing, Joe asked Father Greg, "Is there a nonprofit like Homeboy Industries in San Diego?"

Father Greg looked at Joe. Then he replied, "No. Why don't you start one?"

Here we are one decade later. Big Night Out is our most important fundraiser of the year. Join us on October 8th, 2022 as we welcome Father Boyle back to San Diego to celebrate the past decade's accomplishments and look toward a future of nurturing hope, kinship and second chances.

Want to book a reservation with the Westin?

The Westin has offered a special rate of $209 (exclusive of taxes, $14 destination amenity fee and $50 parking fee) for Big Night Out guests.

Click here to reserve your room. Reservations must be made by Friday, September 16th to receive the group rate. 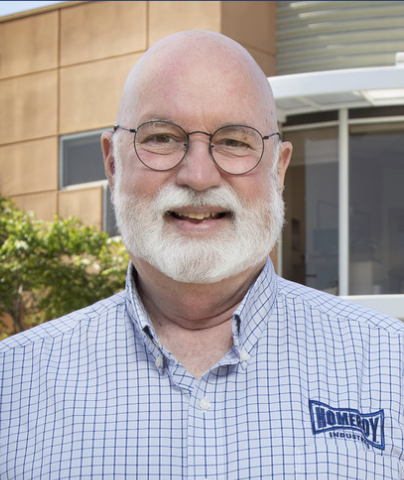 Father Greg Boyle is the founder of Homeboy Industries, the nation's largest gang intervention and reentry program. He was born and raised in Los Angeles and became a Jesuit priest and served as pastor of Dolores Mission Church in Boyle Heights from 1986 to 1992. During this time, Dolores Mission was considered the poorest Catholic parish in Los Angeles that also had the highest concentration of gang activity in the city.

Father Boyle witnessed the devastating impact of gang violence on his community during the so-called “decade of death” that began in the late 1980s and peaked at 1,000 gang-related killings in 1992.  In the face of law enforcement tactics and criminal justice policies of suppression and mass incarceration as the means to end gang violence, he and parish and community members adopted what was a radical approach at the time: treat gang members as human beings.

In 1988 they started what would eventually become Homeboy Industries, which employs and trains former gang members in a range of social enterprises, as well as provides critical services to thousands of men and women who walk through its doors every year seeking a better life.

Father Boyle is the author of the 2010 New York Times-bestseller Tattoos on the Heart: The Power of Boundless Compassion; Barking to the Choir: The Power of Radical Kinship (2017); and The Whole Language: The Power of Extravagant Tenderness (2021). 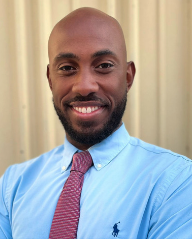 Joseph Ragland is slated to graduate from the Reentry Program in September 2022 and start a career with a local manufacturing company. Originally from Tennessee, Joseph moved to San Diego in 2011 for work and to be closer to his brother. Shortly after the move, his brother tragically passed away. In the midst of grieving, Joseph became jobless, made some poor decisions, and found himself behind bars - something he never imagined he would experience. After being released, Joseph began applying for jobs. Despite excellent interviews and multiple initial offers, Joseph kept being denied because of his criminal record. It was then that he found Rise Up Industries.

Joseph has excelled in the program and is enrolled in night classes to become a machine programmer. Joseph aims to one day open his own manufacturing shop and employ individuals with records. Joseph has spoken about his reentry experience at numerous speaking engagements including Monarch School, ABC 10 News, and Practical Machinist, the largest manufacturing network in the US. 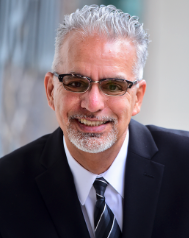 Michael served as the Executive Director of San Diego’s “inner-city” Jackie Robinson Family YMCA for twenty-two years, then on April of 2019, the YMCA of San Diego County announced he had been promoted to a new role as Vice-President for Mission Advancement to help the Y better serve all communities throughout San Diego County.

On January 4, 2021, Michael Brunker retired from the YMCA to reFIRE as the first Chief Executive Officer at The Third Option City. Then, on August 2, 2021, Michael transferred CEO responsibilities to Third Option Founder Miles McPherson, to become Chief Mission Advancement Officer - a new position that helped lead Third Option City Strategy of uniting the country one city at a time by developing loving relationships honoring similarities and celebrating uniqueness by providing a journey of self discovery and by forming truth-telling partnerships until September 28, 2021.

Named the 2019 “Mr. San Diego” for his tireless efforts to uplift and motivate disadvantaged youth, Michael is sure to weave together an evening marked by compassion and wisdom. 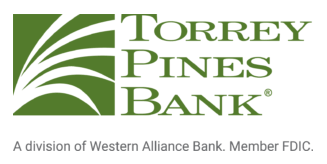 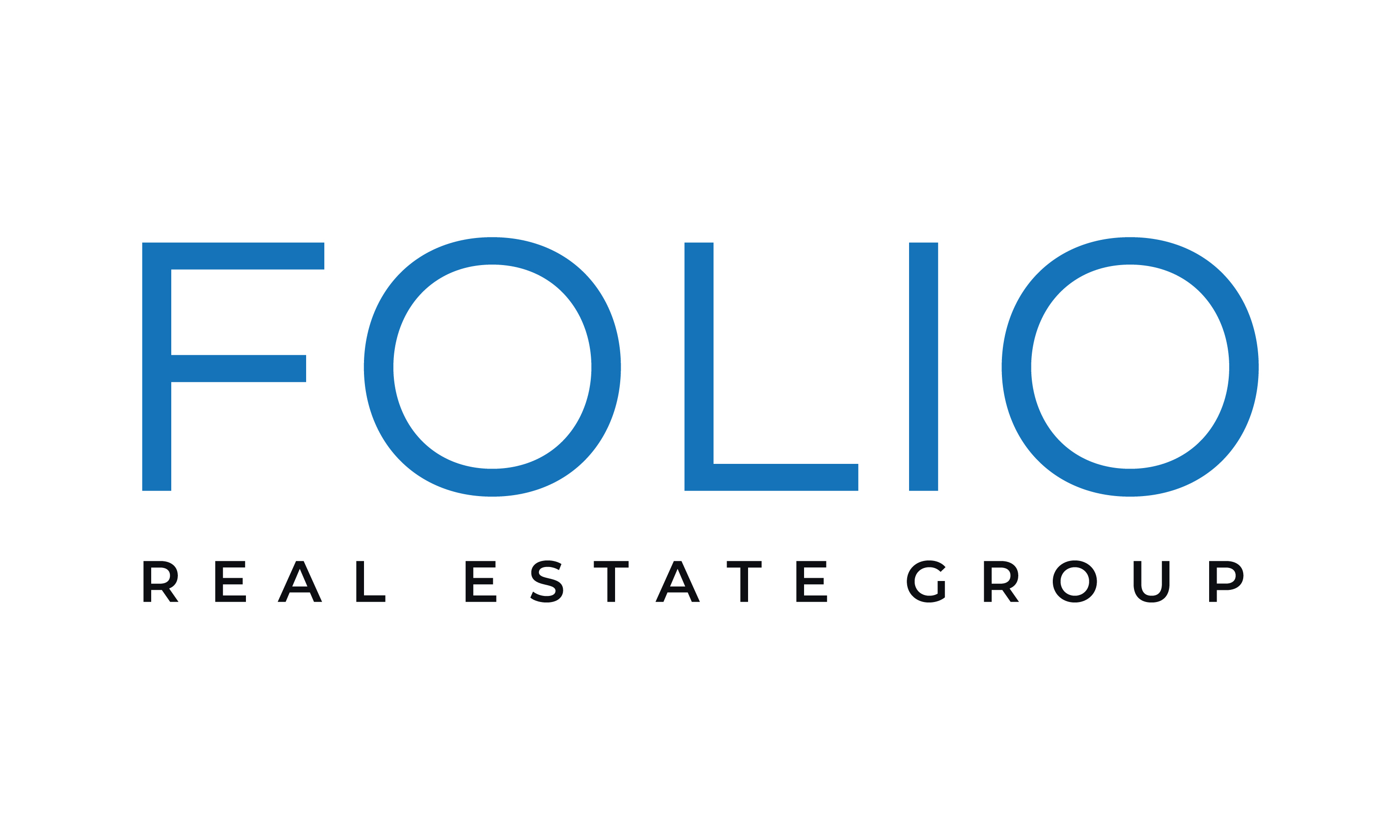 Are you still there?

Hold on a second!

The page you requested is extra sensitive and requires that you retype your password before you can access it.

Editing bidder numbers should be done by a single administrator.

Use extreme caution if you have already locked in and/or printed preassigned bid numbers for your guests.

Be aware that most actions on this page will renumber your items!

This website requires cookies for site navigation, to support online transactions, and analyze site usage.
By continuing to use this site, you agree to the use of cookies. Please make a choice below to remove this message.

We use Google Analytics for aggregated, anonymized website traffic analysis. In order to track your session usage, Google drops a cookie (_ga) with a randomly-generated ClientID in your browser. This ID is anonymized and contains no identifiable information like email, phone number, name, etc. We also send Google your IP Address. We use GA to track aggregated website behavior, such as what pages you looked at, for how long, and so on. This information is important to us for improving the user experience and determining site effectiveness. If you would like to access what browsing information we have - or ask us to delete any GA data - please delete your _ga cookies, email us at info@northworld.com, and/or install the Google Analytics Opt-Out Browser Add-On. In addition, we may occasionally install cookies that allow us to track the success of any marketing promotions and partnerships offered on our site.